Skip to content
For visitors to post-Soviet Armenia, first impressions of its capital resemble any other place in Europe, but travel just minutes from the centre and you enter another world…

Like Baku and Tbilisi, new hotels, restaurants and boutiques have sprung up where once stood communal markets and grey, drab shops selling wares that the majority could afford.

Are Oasis out of their Depth? Definately Maybe 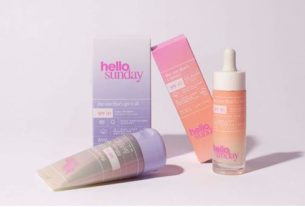 We say “Hello” to our latest addition: Hello Sunday!