Thousands of UK customers are being made to wait to get their hands on the new smartphone, but Scancom is one of the few outlets to actually have them in

available for purchase, but the truth is that even high-value business users are being told to wait for delivery, without being told how long.

“We knew demand for the new phone was going to be unprecedented, so we made sure we had a full stock before advertising that we had it in.”

The new Blackberry model is proving so popular because although many people associate BlackBerry usage with business, Chen says, there has been huge interest

in the product from both the business and consumer segments.

Scancom was one of the first mobile providers in the UK to offer ORANGE Bold to its business customer base.

Chen Kotecha adds: “Our Orange Bold Solo offers are very strong. The Orange tariffs offering inclusive international calls as part of the free minutes to up

to 28 countries continues to fuel demand for the Bold, and BlackBerry in general. We have always known RIM devices are the best on the market. With the Bold

– RIM have just exceeded themselves!”

Besides the usual stable of messaging and e-mail applications, the phone, which comes with a new user interface, features a two-megapixel camera and 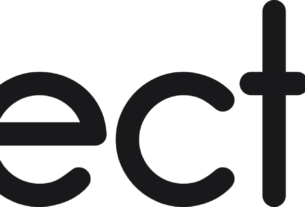