Fotolia continues to span the globe by expanding its services becoming the first world-wide microstock agency to establish a local presence in South Africa.

The launch of localised pricing in South Africa was a strategic move to not only become the market leader in Africa but also to acquire more local content, fostering long-lasting relationships with South African customers and artists.

This expansion also marks the first step towards expanding throughout Africa. Considered a “hot spot” in the microstock world for its sunny and infinite landscapes, South African photographers are also among the most popular contributors on Fotolia.

“We’re looking forward to discovering and recruiting more talented local artists”, says Oleg Tscheltzoff, CEO and co-founder of Fotolia. “Localizing to countries such as South Africa means expanding the customer base for stock imagery to millions more people and we’re excited to be the leaders here.”

Fotolia has shown steady growth since its inception in 2004. With this recent expansion, Fotolia now provides services to 21 countries and in 13 official languages.

With the introduction of the Infinite Collection, Fotolia became the first worldwide microstock organization to offer both crowd-sourced and professional images on one site.

Founded in New York City in 2004, Fotolia spans the globe with websites in 13 languages and offices in 21 countries. With over 19 million files to choose from, find it on Fotolia.com. 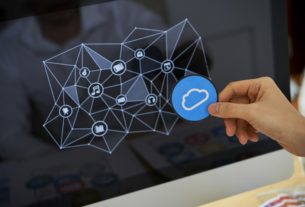