Skip to content
A controversial piece of legislation due to be introduced in Hong Kong constitutes a draconian assault on basic freedoms and could drive away foreign investment, end press freedom and ban political opposition, critics warn.

At that point, the ‘Hong Kong Special Administrative Region’ (HKSAR) took full control of all legal, social, and economic systems under the ‘Sino-British Joint Declaration’.

The agreement stated the HKSAR would be immune from interference from mainland China, excluding matters of defence and foreign policy, for a minimum of 50 years.

However, China has made it clear over the last few months it is unwilling to wait another 45 years to govern Hong Kong.

It appeared time was running out when, in the summer, the Communist Party-controlled newspaper, China Daily, squawked: "The detestable who have control over the media and play their tricks of sowing the seeds of discontent are planting a recipe for chaos in Hong Kong."

Saving the children: The dark side of handmade rugs 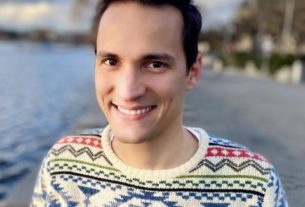