One of the most successful trainers over the last few years in jump racing has been Nicky Henderson. The 69-year-old has brought himself and his horses up to a level that he is competing with the likes of Paul Nicholls and Willie Mullins for the top prizes in the sport, and one of those prizes is looming large on the horizon – the King George VI Chase, which takes place on December 26th at Kempton, as is tradition. 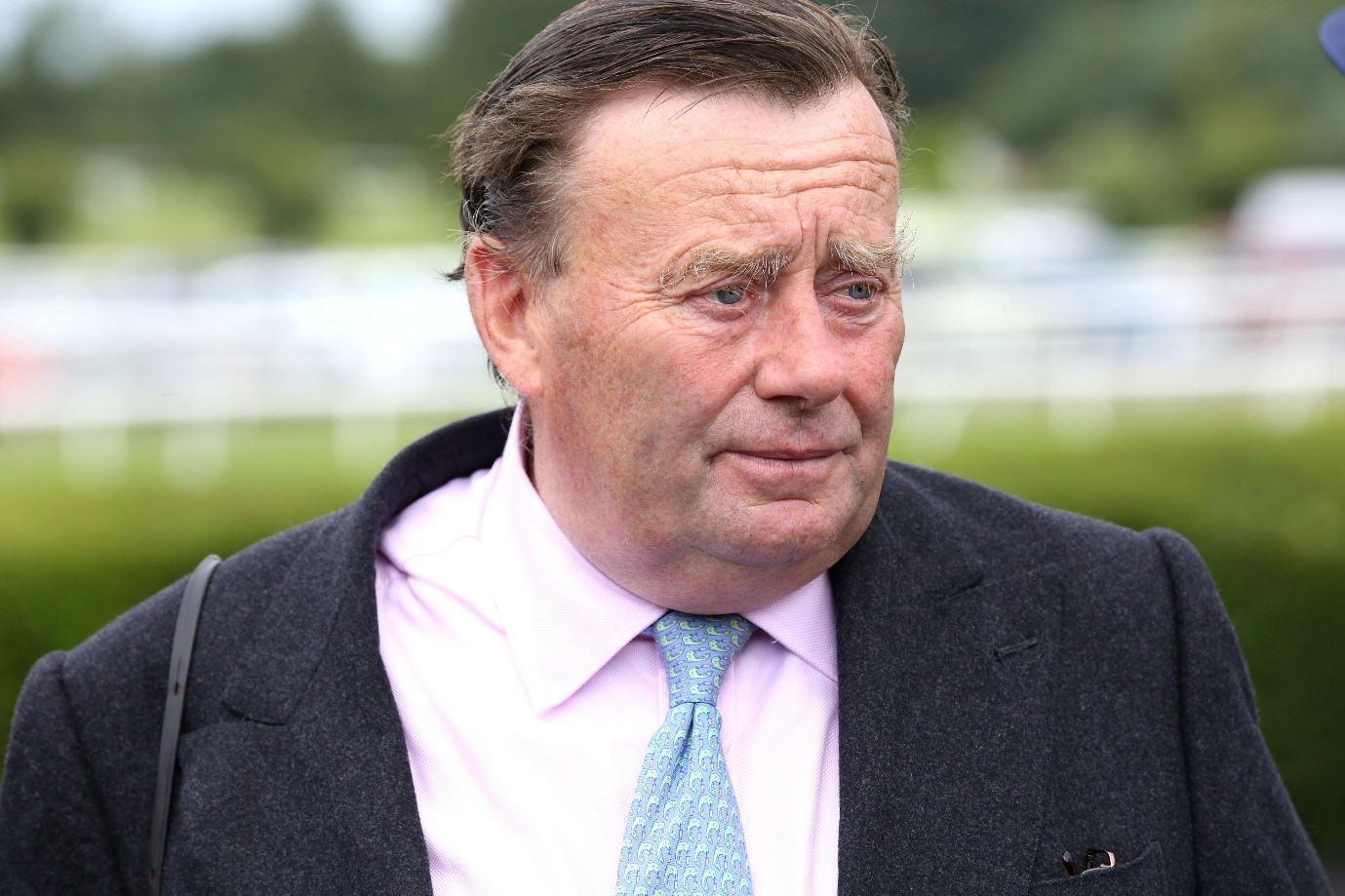 Henderson has plenty of experience when it comes to the King George, having saddled the winner on three separate occasions. In the 2010 edition, he earned his first victory in the race, as Long Run triumphed to ensure a memorable moment for Henderson and amateur jockey Sam Waley-Cohen. It was a race that broke from tradition, being held on January 11th due to ice and snow putting paid to the Boxing Day meet, but it was nonetheless a particularly sweet moment for the trainer.

Two years later, Long Run had done it again, successfully regaining the crown after Kauto Star had rallied to win a fifth King George in 2011. Usurping the dominance of Kauto Star and Paul Nicholls was a seismic achievement for Henderson, and once again Waley-Cohen was in the saddle to prove that, with the right horse, anything is possible.

Henderson’s third and most recent win in the King George came in 2017, as jockey Nico de Boinville earned his first victory in the famous race, on board Might Bite. It was a seminal moment for both de Boinville and Henderson, and further symbolised Henderson’s ascension from a relative also-ran to one of the finest and most successful trainers in the country.

Those levels of improvement are evidenced by the fact that Henderson has won the jump racing Champion Trainer award three times in the last four years, having broken up the dominance of Paul Nicholls since the 2005-06 season, after which Nicholls won seven successive Champion Trainer titles before Henderson broke the spell in the 2012-13 campaign.

His success is down to hard work and an expert knowledge of his own assets and those of his competitors, along with a keen eye for finding those winning combinations when it comes to horses and jockeys. He’s an outspoken character, and does not shy away from raising eyebrows with his comments, but that has served to add to his aura rather than detract from it.

Now, as we draw towards the end of this strangest of years for horse racing, given the impact of the coronavirus pandemic, Henderson is on the hunt to make it four wins at the King George VI Chase. His best bet may well be Champ, who produced a stunning victory in the Grade 1 Novices’ Chase at the Cheltenham Festival back in March.

But Champ is not among the top favourites for the King George, with the likes of Cyrname and Clan des Obeaux, both trained by Henderson’s old rival Nicholls, leading the way in the bet exchange. If Henderson is to claim a fourth win in the Boxing Day classic, he’ll need to once again prove himself to be an ever-present thorn in Nicholls’ foot.

Viaplay’s hero set the new world record for binge-viewing – held out in 90 hours!