Newcastle is the fourth least safety-conscious place, new research reveals. Newcastle ranks 38th lowest for burglaries out of 104 post code areas, with 6.4K burglaries committed in the year up to December 2019. (Annual change of -14.8%).

January and December are the most ‘popular’ months for burglaries in Newcastle, while June is the quietest month.

For bicycle theft crime, Newcastle has the 50th highest crime-rate out of 104 postcode areas, with 1.4K crimes committed in the 12 months up to December 2019. (A yearly reduction of 20% on the previous year). The months of August and October were the busiest months for bicycle crime. January and December were the quietest.

Established in 1999, Ebuyer is a specialist online retailer of electronics and technology. It is based in Howden, East Yorkshire, and stocks over 40,000 products on its website (ebuyer.com). Ebuyer fulfills over 20,000 customer orders per week. 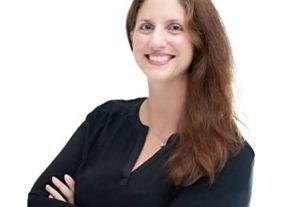