April 22 is National Jelly Bean Day – the day to celebrate everything about the jelly bean. Jelly Belly the original gourmet jelly bean® is the best loved of all jelly beans and a true icon in the confectionery world.

Here are some random facts about Jelly Belly jelly beans.

You can see a selection of them here or watch the latest video out of the U.S.

Owen gets England backing from Eriksson 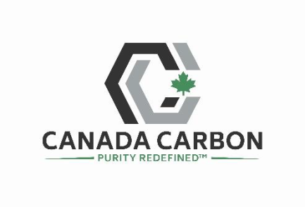