Botswana has the second highest HIV/AIDS prevalence rate in the world with over 35 percent of its 1.6 million people living with HIV/AIDS.

Vuyisile Otukile, a YOHO official, said the ABC approach had not helped to bring about behavioural change in young people, as the rate of infection was still high.

The new campaign was prompted by the findings of a survey by YOHO in 2003, which revealed that of about 300 young people interviewed, 90 percent said they masturbated.

“It is almost like abstinence, because there is no direct contact with a sexual partner,” he said, but warned that the practice was only “risk-free” if “someone masturbates alone”, as there was still a risk of HIV infection if two people masturbated together. 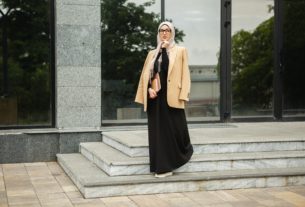