The Finn won what was an eventful race having started from seventh on the grid after a lacklustre performance in qualifying on Saturday.

He took the lead during the safety car period when he pitted before and leapfrogged team mate Juan Pablo Montoya, who was later disqualified for leaving the pit lane under a red light.
Spaniard Fernando Alonso failed to score any points after being forced to retire having hit the wall and damaged the rear suspension.
Renault second driver, Giancarlo Fisichella, also retired due to hydraulic problems.
Pole man Jenson Button failed to score points having retired after hitting the infamous "Wall of Champions".
His team mate, Takuma Sato, also retired because of a technical problem. Michael Schumacher was delighted with a second place with team mate Rubens Barrichello in third, indicating the Ferraris might just be back in business.
Felipe Massa took an impressive fourth in his Sauber with Williams driver Mark Webber in fifth, despite making a number of mistakes early in the race.
Ralf Schumacher finished sixth for Toyota with David Coulthard and Christian Klien scoring three points for Red Bull finishing seventh and eighth respectively.
Former world champion Jacques Villeneuve failed to deliver in front of his home crowd with ninth just ahead of the Jordan of Tiago Monteiro in 10th and the Minardi of Christijan Albers in 11th, who were the last to finish of those who made it to the end. 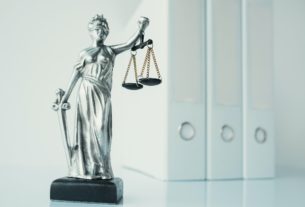