The recent European elections provided a stark reality check for both the Conservative and Labour Parties. Although the Conservative Party are currently in the midst of a leadership contest, the Labour Party are sticking with Jeremy Corbyn, for now. With the pressure increasing, how long can the Labour leader realistically expect to lead the party?

Critics of Corbyn have often pointed out occasions where he has demonstrated weak leadership, particularly the times when he has failed to take full advantage of the mess the Tory Party are in. With the Tories looking to freshen up their front line, is it time Labour did the same and what are the odds from Betfair with regards to there being a contest in the near future? 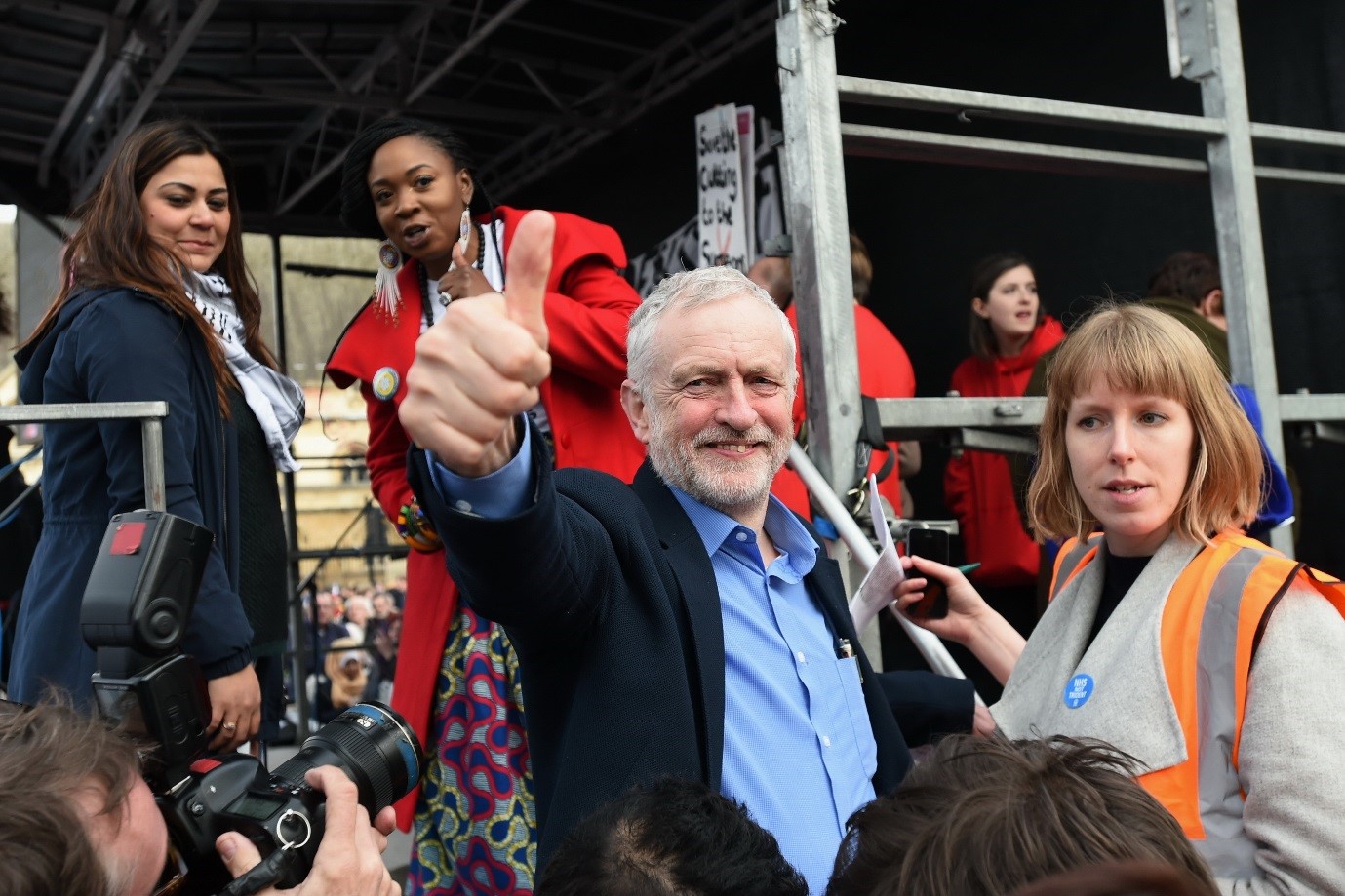 It’s the single biggest issue facing the United Kingdom at the present time, and it’s also one of the biggest issues facing the Labour Party. Corbyn’s lack of clarity on the subject has made it almost impossible for both leavers and remainers to support the party. It’s been a case of trying to appease both sides of the argument, but as Theresa May has discovered, that’s easier said than done, and Labour have failed to learn from it.

At their annual party conference last September, Labour members voted overwhelmingly to keep the option of another referendum on the table. The result from the conference was that they’d first demand a general election should Parliament reject the negotiated deal and if that fails, then they’d campaign for a public vote.

The problem is, Corbyn seems reluctant to even mention the possibility of a public vote, let alone demand one. This has put him at odds with both Labour Members of Parliament and the Labour membership. Even those who have been loyal to Corbyn throughout his time as leader are beginning to jump ship, providing a problem for Corbyn at a time where he needs unity.

The party has been dogged with allegations of anti-Semitism being rife in the party. The handling of these claims by the leadership resulted in nine MPs quitting the party and calls are growing for there to be stronger action against those found to have engaged in anti-Semitism.

The Equality and Human Rights Commission has launched an investigation into anti-Semitism in the party, and depending on the result of that, the anti-Corbyn feeling could increase further. The party have claimed that the process for dealing with disciplinary procedures has been improved, but these measures haven’t been enough to satisfy some Labour MPs.

When he was first voted in as leader in 2015, he won 59.5% of the vote in a four-way race. It was a huge victory considering Andy Burnham, who finished in second, won just 19% of the membership vote. When he was challenged by Angela Eagle and Owen Smith in 2016, he increased his majority to 61.8%, although this ended up as a head-to-head battle with Smith as Eagle pulled out of the race.

Time can change a lot, including the minds of the Labour Party membership, and with Corbyn’s lacklustre leadership, the party have failed to seize political momentum while the Tories are in disarray. When Labour finished third in the European elections behind the Brexit Party and the Liberal Democrats, it felt as though the final nail was being prepared to be hammered into the coffin of Corbyn’s leadership.

He’d probably fight any leadership challenge, so it’s a case of whether there is a credible candidate in the Labour Party ranks who can depose Corbyn. Emily Thornberry, Angela Rayner, Sir Keir Starmer and Tom Watson are the current favourites to become the next permanent leader after Corbyn and it’s realistic to expect them to provide clarity on issues like Brexit and anti-Semitism.